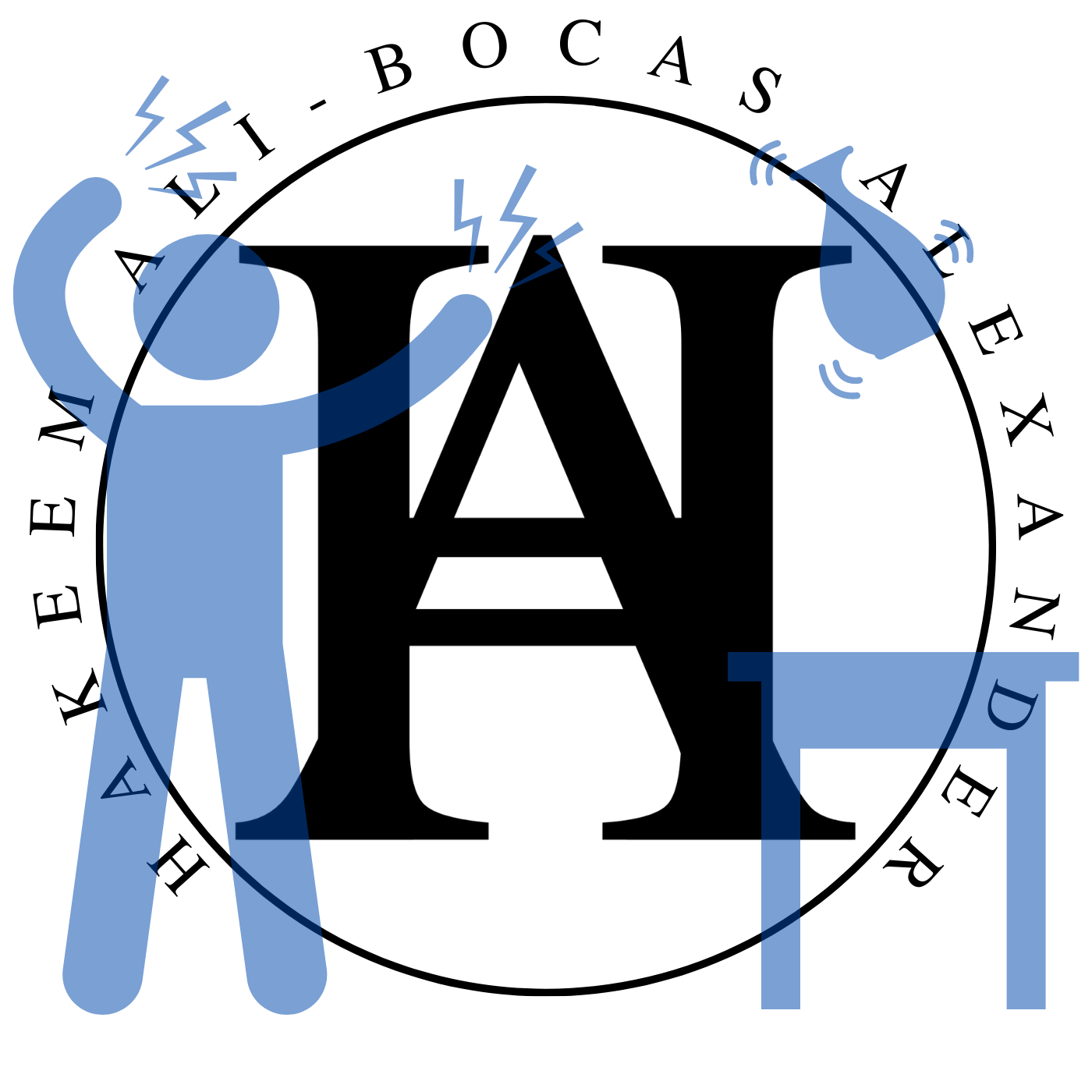 (UniquilibriuM) Telekinesis is the ability to move objects, and / or people using a force that is invisible to most observers. It is also unfortunately called “psychokinesis” which according to Wikipedia is “… an alleged psychic ability allowing a person to influence a physical system without physical interaction.”

Listen to “The Telekinetic Project” on Spreaker.

The first experiments I am conducting are to test the ability to influence software based systems. I am specifically using a Random Number Generator (RNG) called “Random Generator Plus” by RandomAppsInc. I am using my thoughts to steer the RNG into producing more ones (1s) than zeros (0s); or more zeros than ones depending on the outcome of an initial coin toss. Tails equals zero, and heads equals one.

I am doing 15 tests for each trial. That means I am touching an icon on the screen of my mobile device that reads “GENERATE” so that the the screen displays either a 1 or a 0.

Get in the Best Shape of Your Life With Exercise, Nutrition and Wellness Coaching via Text and App

These beginning tests are to determine how strong my personal telekinetic abilities are so that I can decide if I am ready to proceed to the next phase of trials or not. The next phase will be described later in the next blog. It has already been briefly mentioned in one of the following videos, but will soon be detailed further after the 1st round of trials are successfully completed.

Following are the first 6 trials I have completed and recorded as videos using a screen capture app on my Galaxy S7 Mobile Device. The app is called “Screen Recorder – XRecorder” by InShot Inc.. They have been uploaded to one of my random YouTube Channels.

Let’s Reach Your Fitness Goals Together!