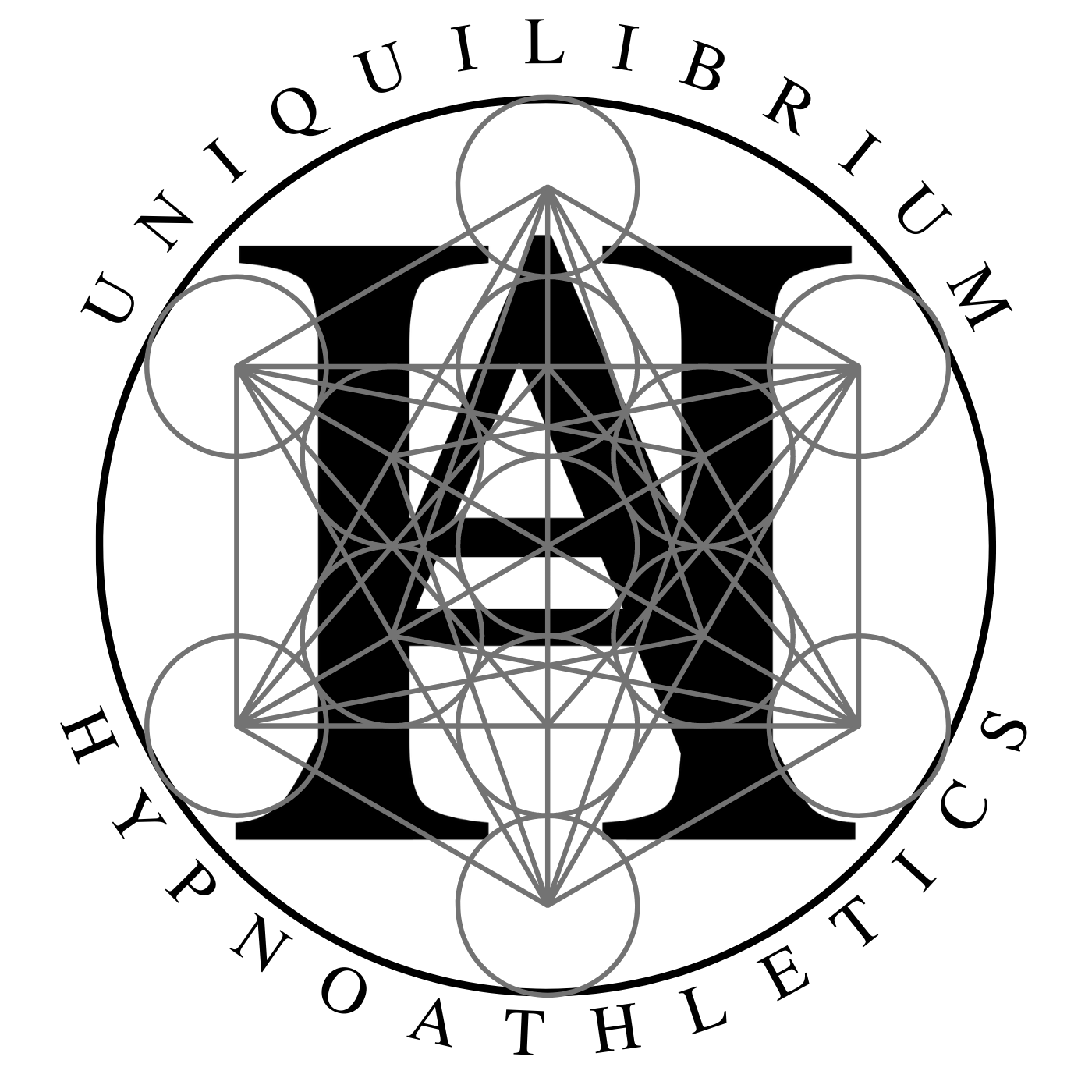 (UniquilibriuM) People all around the world have been reporting close-encounters with alien beings for centuries. Despite some folks claiming that these alien beings are here to help save humanity, most of the close encounter reports do not support these claims. In fact, it seems that something sinister is being imposed upon humanity and planet Earth.

These podcasts contain information about how to defend yourself against alien abduction, parasomnias like sleep-paralyses, sleep-apnea, and how to attack / counter-attack alien intruders using metaphysical weapons. Listen in descending order beginning with part 3, then 2, then 1.

But you can learn all you need by listening to #3 called “Self-Defense and Counter Attack ExtraTerrestrial, Space-Aliens“. The podcasts that follow will also be more concise and informative since the 1st 2 were brainstorming sessions and also trying out new equipment and setting.

Also included is the audio called “DemiPhase 11.1” for you to use along with the image of Metatron’s Cube (aka The Metatron) to meditate and focus on to build a Metaphysical / Psychic Weapon for use in defending, counter-attacking, and / or attacking intrusive alien invaders. At the bottom you will find an image of The Metatron to use as well.

Attack the aliens by meditating on The Metatron and listening to DemiPhase 11.1. Mentally direct your attack towards the aliens, their vehicles, and even their place of origin if you dare be so bold.

One thought on “Self-Defense Against Alien Abduction”

Visual Reference for “The Book of Runes” by Ralph H. Blum for Wisdom Open Reading Dialog (WORD) By UniquilibriuM